He is currently awaiting his defense by January 2019. He holds an LL.B in English Private Law from the University of Yaounde II Cameroon (2009), a Post-Graduate Diploma in International Human Rights and Humanitarian Law from the Europa Viadrina University Frankfurt, Germany (2014) and an LL.M in Comparative Child Law from Justus Liebig University Giessen and the North West University Potchefstroom, South Africa (2013). He has obtained several certificates following his participation in special training programmes, workshops and international conferences around the globe.

He is also a Ph.D. student at the Department of Public Law and Public International Law – Justus Liebig University Giessen, Germany. Since 2016, he has been awarded three different scholarships for research and for participation in international workshops. He was awarded a scholarship for further research in law (Ph.D.) from 2016 to 2019 by the Katholicher Akedemischer Ausländer-Dienst(KAAD), Germany and in 2017 and 2018, he was awarded two different scholarships by the Germany Center for Development Research(ZEF), the University of Bonn to participate in two international workshops on Policy, Law, and Practice: Ensuring Full Rights for the most Marginalized Citizens’’ and Mobilization for Change: Human Rights, Governance and the Empowerment of the Marginalized.’’ In September 2018, he was awarded the Excellent Paper award for best presentation and best content at the international conference on Law and Political Science in Oxford, the United Kingdom by the Indian International Institute of Engineers and Researchers. His research interest cut across Public Law and Public International Law with a specific focus in International Human Rights Law, Constitutional Law, Terrorism and Counterterrorism and Sustainable Development, Child Law, Refugee and Asylum Protection, Peace and Conflict Management, Humanitarian Law, etc. He has published several articles in international journals and conferences on Human Rights and Constitutional Protection, Transformative Constitutionalism in post-Colonial Africa, Terrorism and Counter-terrorism, Corruption and Sustainable Development with specific emphasis in Post-Independent Africa. His forthcoming article on the Principle of Non-Refoulement and the Obligations of the United Nations in ensuring the Accountability of States toward Refugee Protection: Lessons from Nigeria and Cameroon is worth mentioning. He is currently an Executive member of the Afrikaforum/Black and White (NGO) research team in Germany fighting against the ‘‘Causes of Flight in Africa.’’ 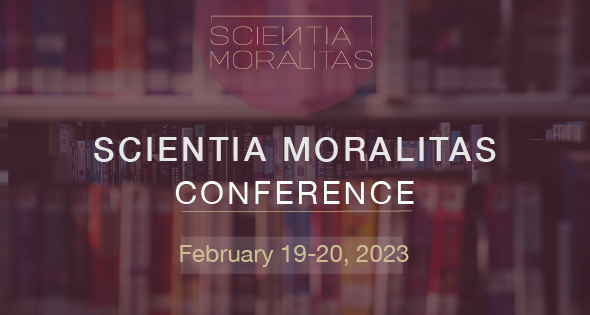 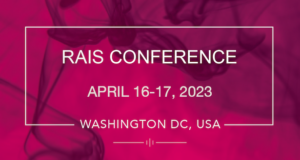 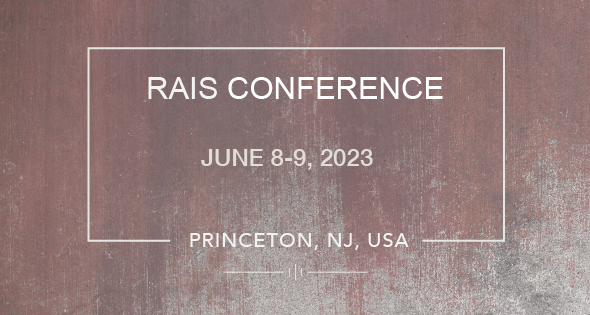 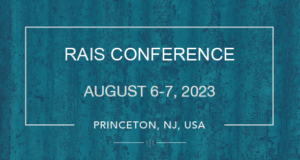 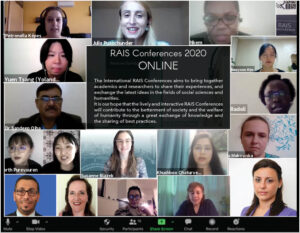 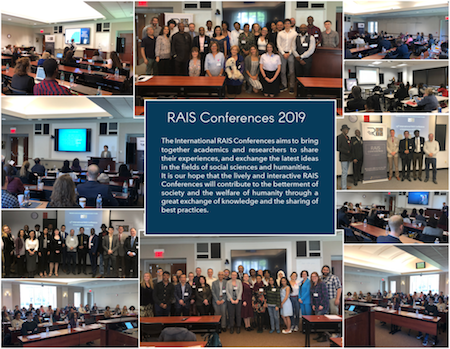